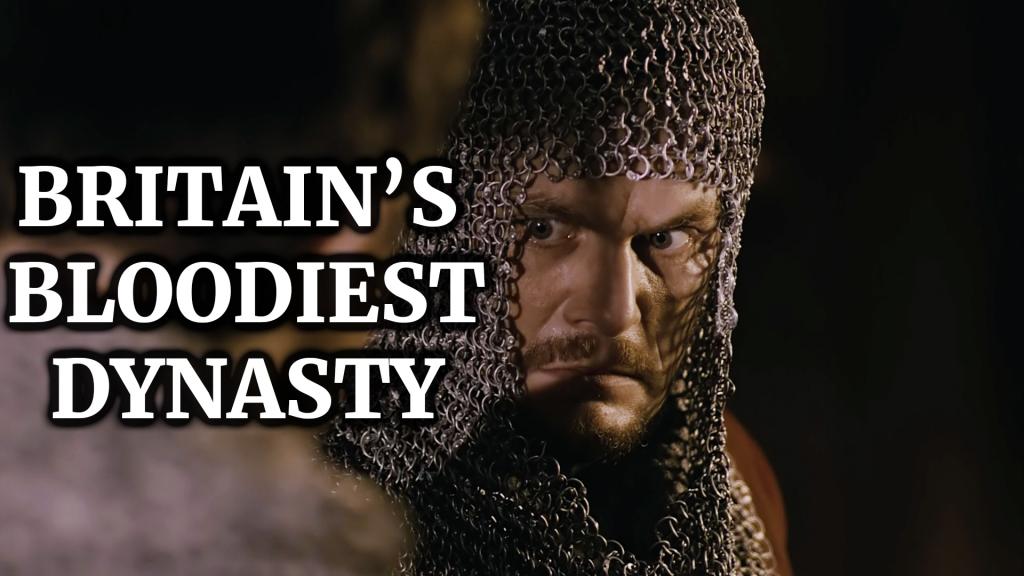 The British dynasty on which Game of Thrones is based is skillfully brought to life Following one of the most shocking periods in British history, a new historical docu-drama brings to life the dynasty that dragged Britain out of the dark ages and into the modern world. Ruling the country for over three hundred years, ruthlessly crushing all competition, The Plantagenet story is more shocking, more brutal and more astonishing than anything you’ll find in Game of Thrones. Presented by acclaimed historian Dan Jones, the Plantagenets combines his scintillating story-telling with drama reconstruction and brings to life a dramatic and bloody time in England’s history. This is history like you’ve never seen it before. Dan delivers his extraordinary take on one of the most visceral and violent chapters in British History.