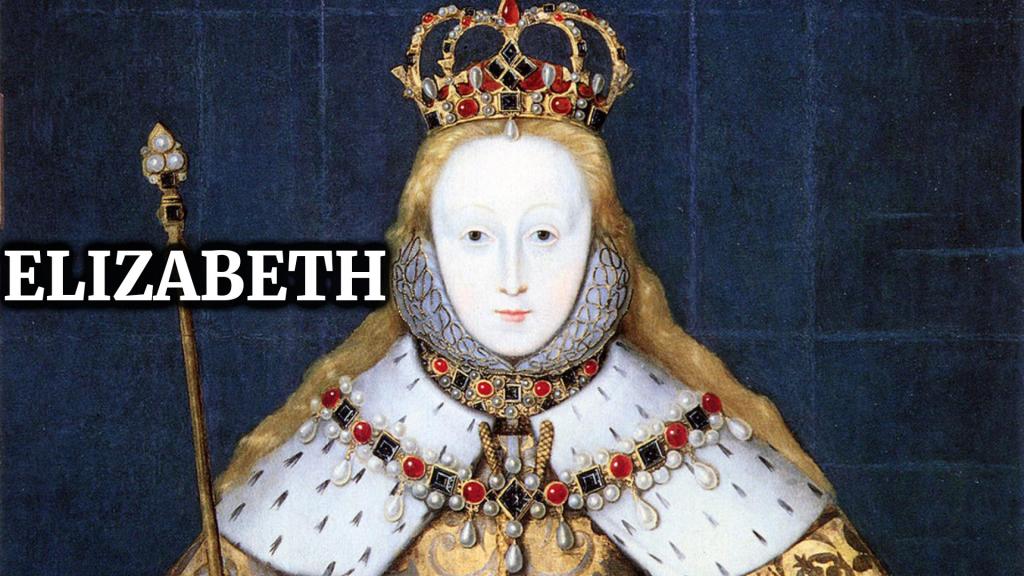 In this section Starkey focuses on the early years of Elizabeth’s rule and her reluctance to marry. Her dalliances with court favourites like Lord Dudley provoked speculation, but what concerned her advisers was her refusal to consider a suitor from France or Spain, powers which constituted a military threat. She was in a precarious position: a Protestant Queen in a Catholic country, and Mary, Queen of Scots, who wanted to claim the throne and return the nation to Catholic rule, was a great threat to Elizabeth.

Elizabeth: Heart Of A King