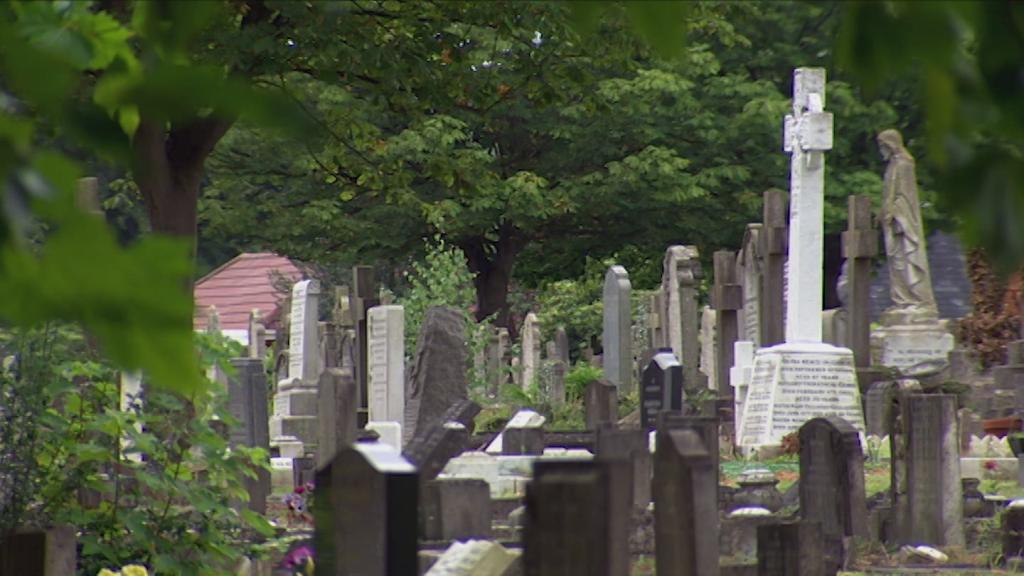 Just as Hartland and Wolff and the White Star Line won the race for the Atlantic, the sinking of the Titanic sent shock-waves around the world. It was the greatest maritime disaster in history, but even greater carnage was to follow the war. The shipyard was now hurled into an arms race to build the biggest warships the world had ever seen. With CGI, original locations and historic film archive, Northern Ireland's global shipbuilding history is brought to life.