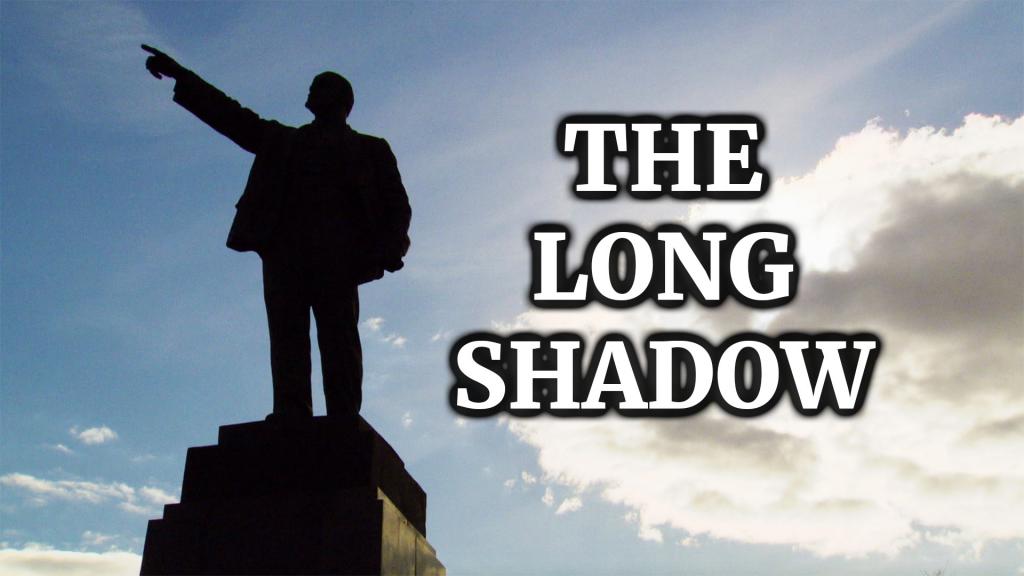 David Reynolds shows how the common perception of the Great War as futile slaughter has been moulded over time. The image of mud and trenches, poets and poppies was not the general view in the 1920s and 1930s, but developed after the Second World War and, most of all, through popular depictions of the war from the 1960s.

Us And Them Now