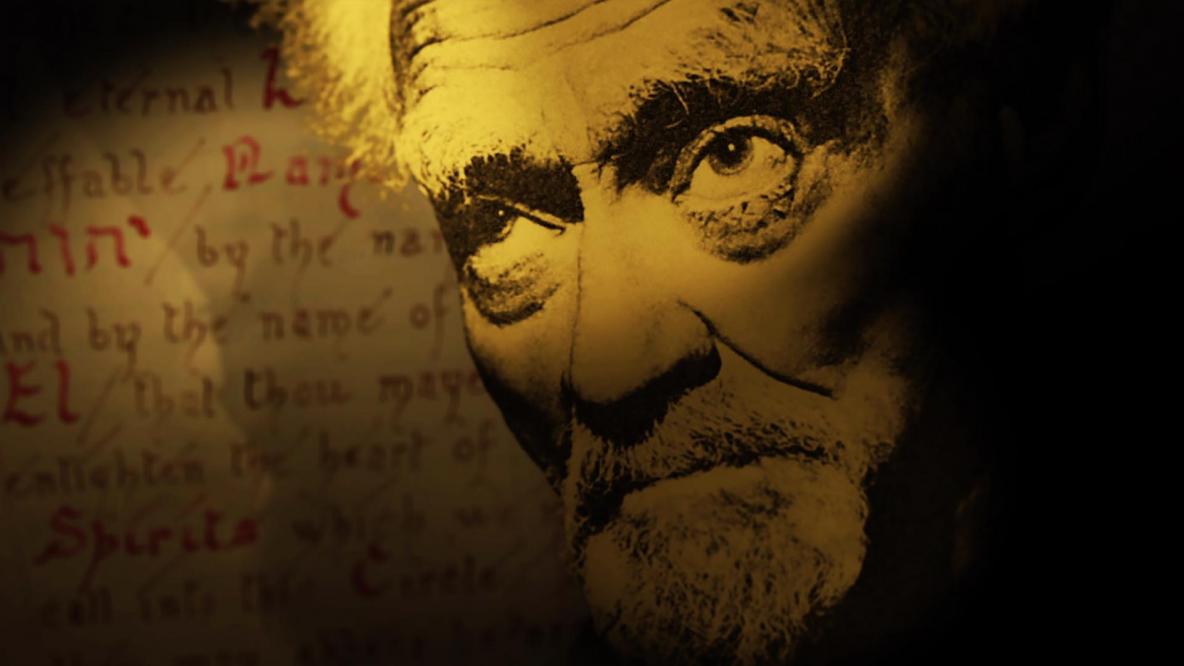 Britain?s Wicca Man tells the extraordinary story of Britain's fastest growing religious group - Wicca - and of its creator, an eccentric Englishman called Gerald Gardner. Historian and leading expert in Pagan studies, Professor Ronald Hutton, explores the unlikely origins of modern pagan witchcraft and experiences first hand its growing influence throughout Britain today. Gardner?s story and the story of Wicca itself is a bizarre one. The film tells of a peculiar man who saw that the world was ready for a new religion based on magic, sex, nature and ritual - and gave it to us.