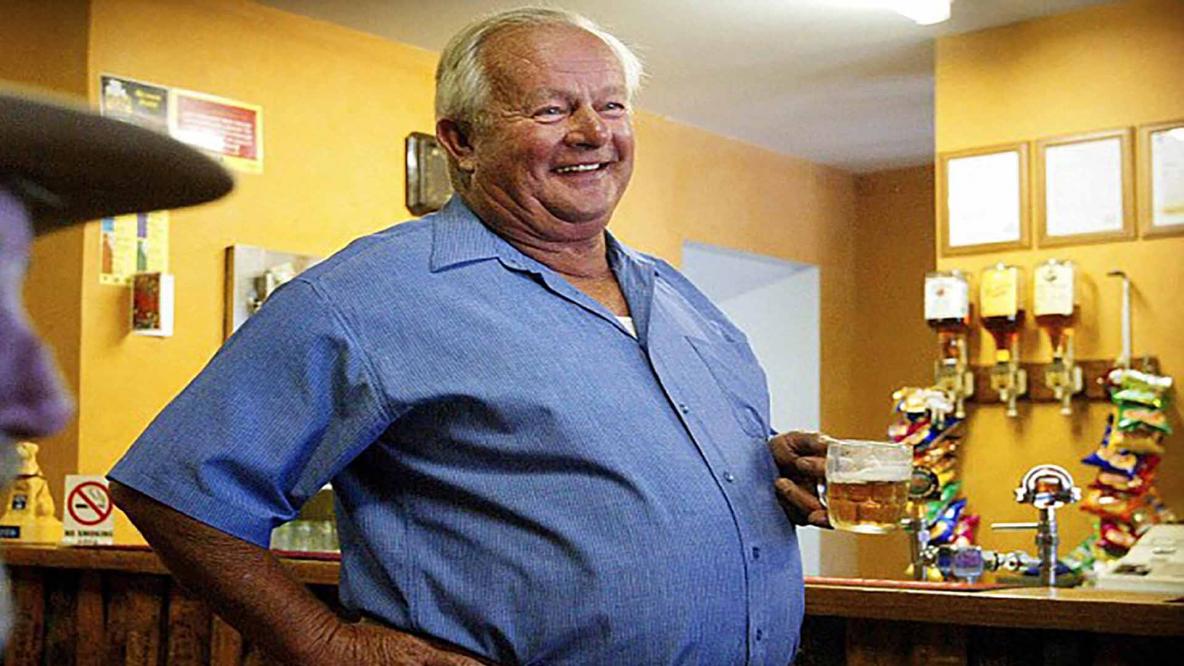 Tony Robinson unearths new evidence that strongly suggests that Richard's brother, King Edward IV was illegitimate. If that were the case, the entire royal bloodline that traces its lineage to Edward has no legal right to the throne. In fact, according to our own constitutional rules, Britain's real monarch today is not Elizabeth II, but King Michael, a resident of Jerilderie, Australia.