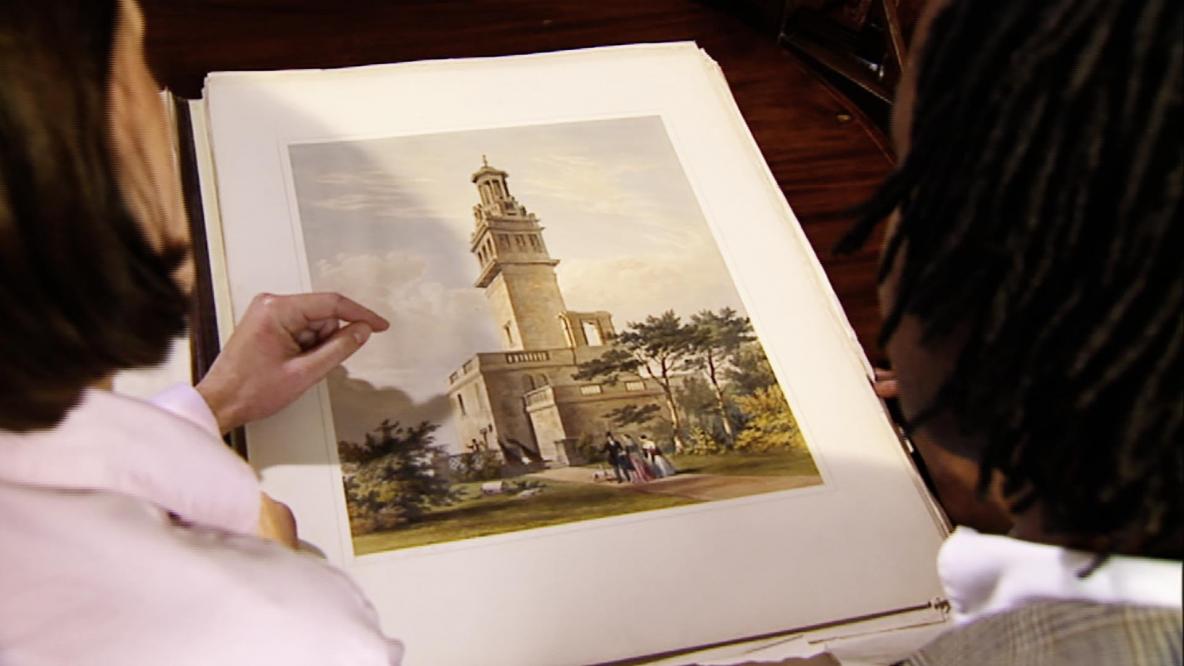 The Old Corruption challenges the accepted version of the history of abolition, that the passive, suffering slaves were freed by benevolent white crusaders, revealing the corruption of the plantations owners, and how the inhuman treatment of African people was finally acknowledged. This is the untold story of the greatest slaving nation in history. Up till now, Britain’s place in the history of slavery has been as the country that abolished the international slave trade. Britain’s Slave Trade reveals the shameful truth behind this liberal facade, showing how the economic, social and cultural life of Britain would have been unrecognisable without slavery. Britain’s Slave Trade explains how a middling European power transformed itself into the ruler of the waves, tracing the impact this had on the British way of life and taking in the Industrial Revolution, the beginnings of Empire and the birth of modern racism along the way. It also unearths startling evidence showing how many families that think of themselves as 'pure' English stock are in fact descended from slave ancestors.