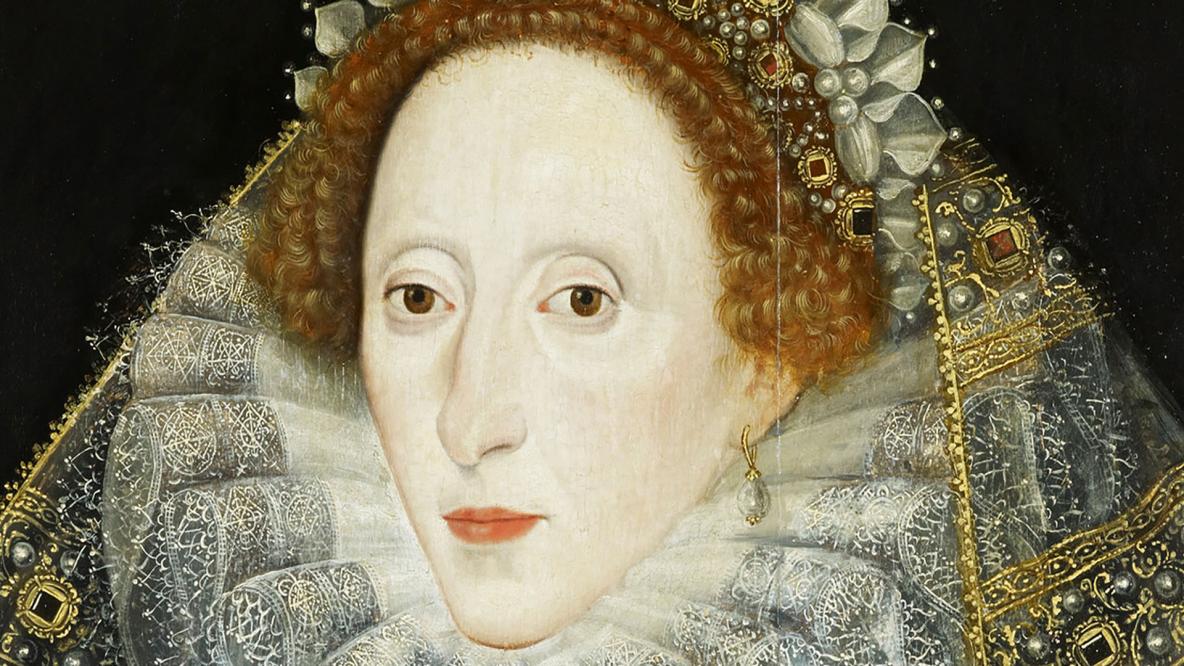 This edition focuses on how Elizabeth presided over a golden age following the defeat of the Armada. National pride followed in the wake of the flourishing of literature, an age of prosperity and a new sense of England being a world power. But problems continued to plague the Queen as she got older.

Elizabeth: Heart Of A King