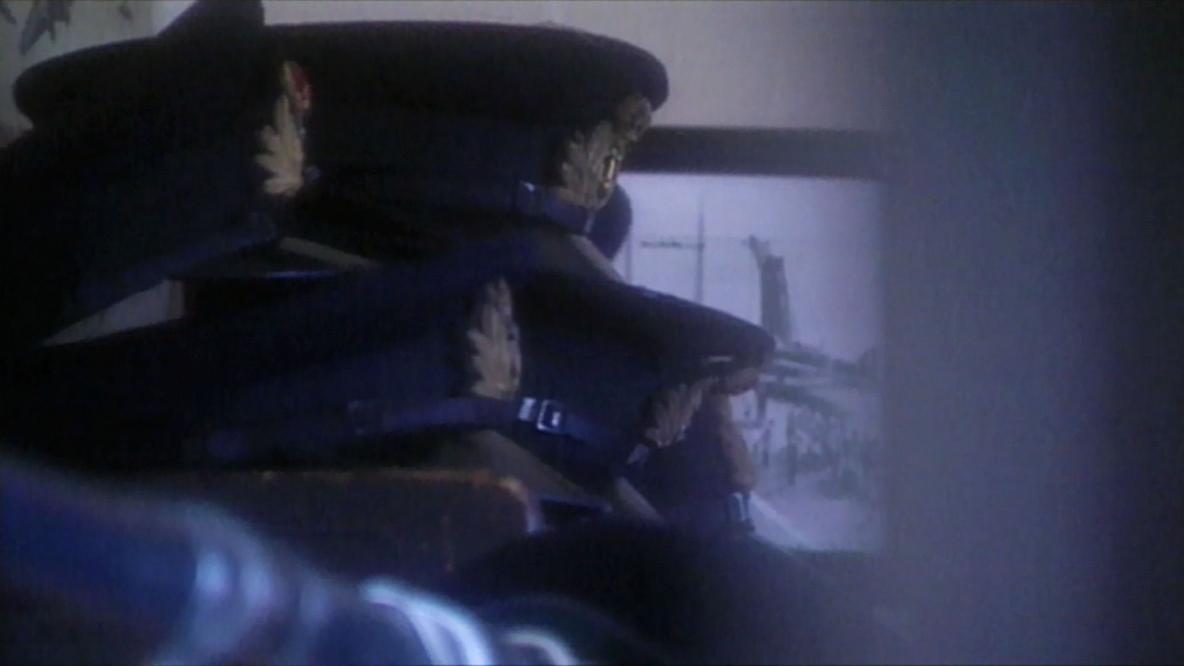 In 1942 two German battle-cruisers, the Scharnhorst and the Gneisenau, put into a French port for repairs and became trapped there, targets to be bombed at will by the RAF. It was only a matter of time before they would attempt an escape. Churchill ordered that the ships must not reach Germany, and that they must be destroyed. The plan to do so was called Operation Fuller. However, when the moment came to put the operation into action, the plans were locked in a safe and the only man with a key was away on holiday. What happened next was a series of one farcical mistake after another which allowed the two German ships to sail right up the English channel and home to Germany. The programme also features Operation Eagle Claw, the clandestine operation ordered by President Carter in 1980 to free the American hostages held in the Tehran embassy. The newly formed Special Operations Group, Delta Force, began planning a daring rescue. However, inter-service rivalry intervened, with tragic results when the American aircraft carrying the rescue teams crashed into each other in the Iranian desert. We have long saluted military genius and bravery. But the other side of the coin is military incompetence – a largely preventable, tragically expensive, yet totally absorbing aspect of human behaviour. From the Crusades to Vietnam, history is littered with examples of stupidity, obduracy, brutality and sheer breath-taking incompetence. Lack of communication, technological failure and a misplaced sense of superiority have led to the deaths of thousands of ordinary soldiers, let down by their masters and betrayed by arrogance. Using a combination of history, human interest and archive footage underpinned by powerful story-telling, Great Military Blunders charts man’s folly and cruelty in a series of stunning debacles, spanning almost a thousand years of conflict.