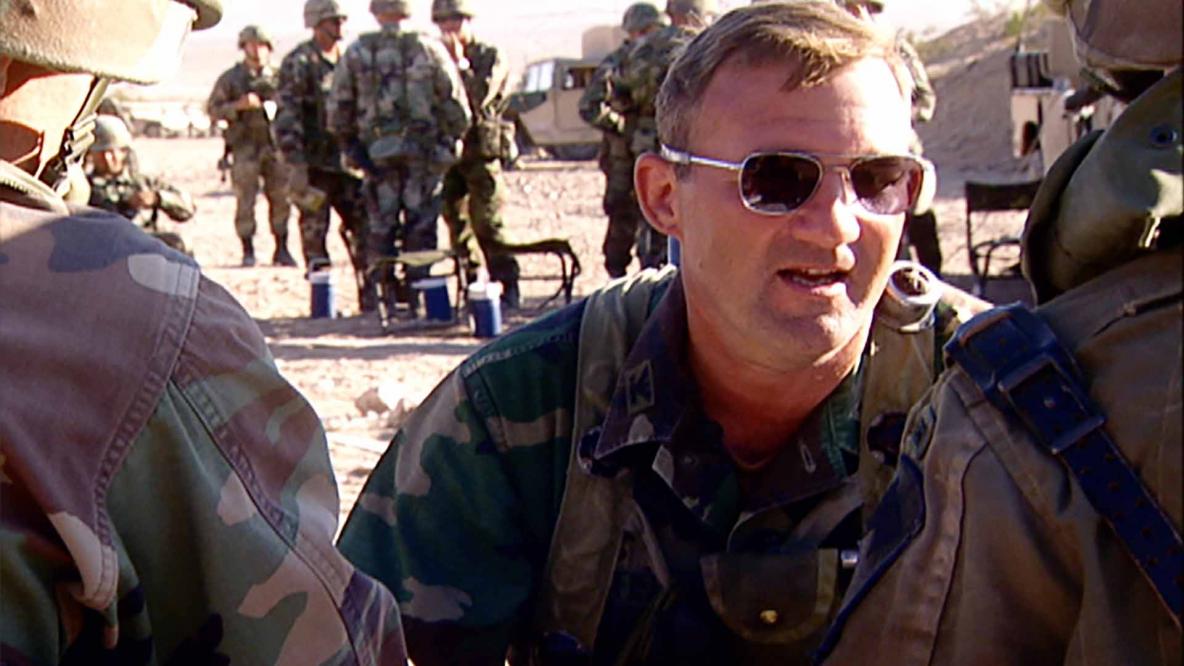 Discusses General Elphinstone who led the disastrous British retreat from Kabul in 1839, General Redvers Buller who led men at Spion Kop in the Boer War, and Reichsmarshal Hermann Goering who let the British off the hook at Dunkirk. The programme also looks at the story of General Julian Thompson, commander of the British land forces in the Falklands Campaign in 1982. He blames himself for the death of Lt Colonel H. Jones who died commanding the second battalion of the parachute regiment at Goose Green. We have long saluted military genius and bravery. But the other side of the coin is military incompetence ? a largely preventable, tragically expensive, yet totally absorbing aspect of human behaviour. From the Crusades to Vietnam, history is littered with examples of stupidity, obduracy, brutality and sheer breath-taking incompetence. Lack of communication, technological failure and a misplaced sense of superiority have led to the deaths of thousands of ordinary soldiers, let down by their masters and betrayed by arrogance. Using a combination of history, human interest and archive footage underpinned by powerful story-telling, Great Military Blunders charts man?s folly and cruelty in a series of stunning debacles, spanning almost a thousand years of conflict.