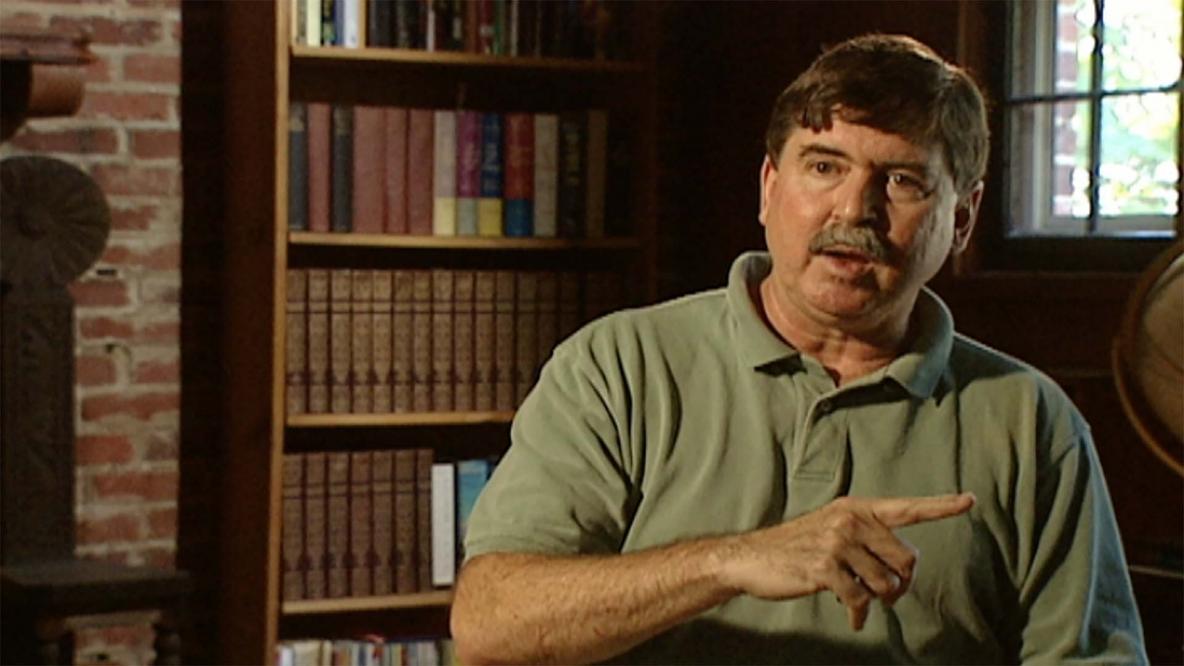 Examining the strategic failures of politicians. Included: the defeat of the Crusaders at the battle of Hattin in 1187. Also: Fascist Italy led by Benitto Mussolini invades Ethiopian territory in 1935; and Ronald Reagan orders the invasion of Grenada in 1983. We have long saluted military genius and bravery. But the other side of the coin is military incompetence - a largely preventable, tragically expensive, yet totally absorbing aspect of human behaviour. From the Crusades to Vietnam, history is littered with examples of stupidity, obduracy, brutality and sheer breath-taking incompetence. Lack of communication, technological failure and a misplaced sense of superiority have led to the deaths of thousands of ordinary soldiers, let down by their masters and betrayed by arrogance. Using a combination of history, human interest and archive footage underpinned by powerful story-telling, Great Military Blunders charts man’s folly and cruelty in a series of stunning debacles, spanning almost a thousand years of conflict.