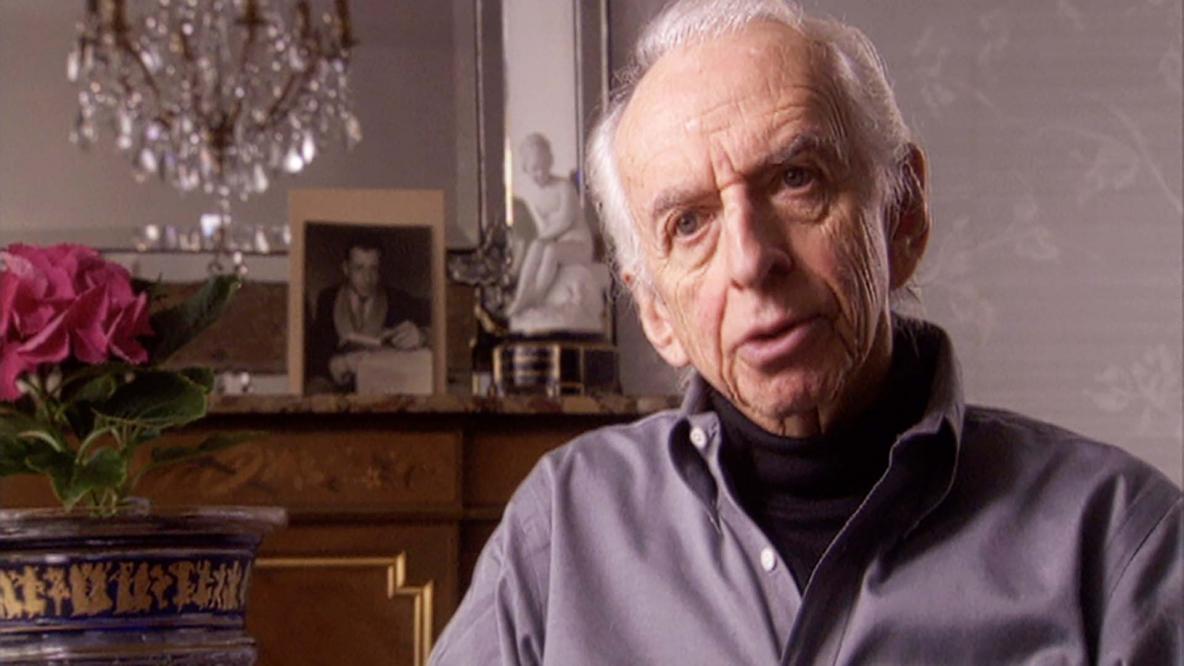 During the Second World War SS Intelligence developed a secret weapon to undermine and ruin the British war effort – it was a weapon made of paper. Operation Bernhard – the Nazi codename for this covert project – became the biggest currency forgery in history, counterfeiting, at today’s value, over three billion pounds. The 104-strong workforce who produced the money were all Jewish prisoners isolated in a special workshop at Sachsenhausen concentration camp near Berlin. With the threat of death hanging over them they skilfully printed banknotes, which the Bank of England described as: “the most dangerous forgeries ever seen”. For the first time four of these Jewish prisoners speak out about their enforced collaboration with the Nazis, what happened to the fake millions they produced, and how they themselves survived, by a miracle, to tell the story.