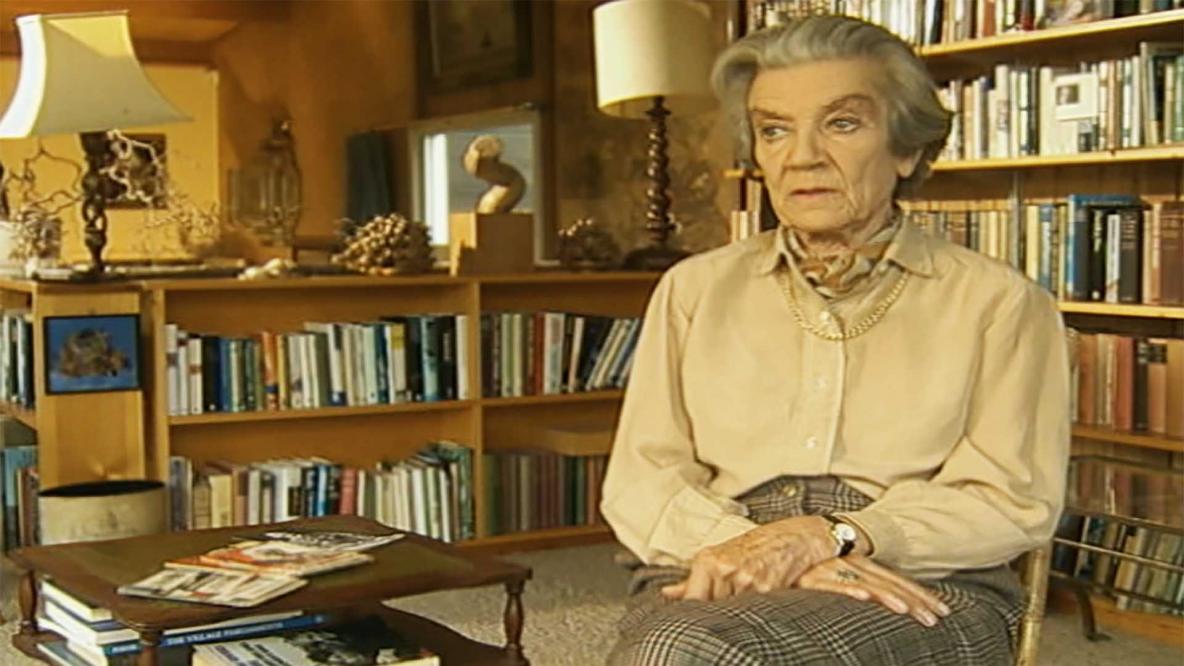 During the Second World War the Allies used information about the secret sex lives of the Nazis to try and bring down the Third Reich. Sex And The Swastika reveals the existence of a top secret government department whose job was to create and broadcast false German news stories. These radio broadcasts and printed leaflets featured the bizarre and revolting sex practices of top ranking Nazis. The programme also describes the work of the Americans and in particular the Langer Report which was written by a top psychoanalyst and aimed to get inside the mind of Hitler. It investigated claims that Hitler had perverted relationships with many women and in particular his niece Geli, who died in mysterious circumstances. A eye-opening look at the lurid side of the Secret Service.