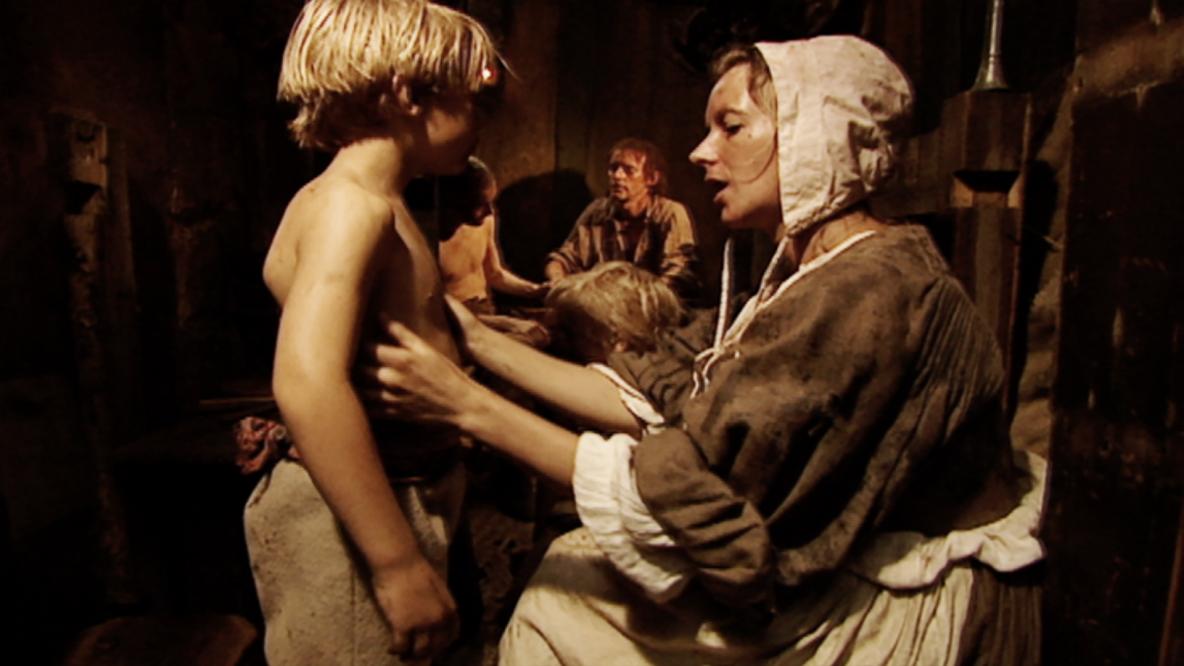 The Great Plague of 1665 killed 100,000 Londoners ? one in three of the people living in the city. While kept diaries have provided terrifying testaments to the horrors of that summer, other stories have been hidden in the archives of London churches for centuries. Rare documents unearthed in some of the cities oldest places of worship now tell the story of what it was like for an ordinary person, more often than not living in poverty, as the plague swept through London. This factual drama follows the lives of those living in Cock and Key Alley, one of the dank and dismal yards squeezed between Fleet Street and the Thames ? and brings to life 17th Century London at one of its most frightening moments.