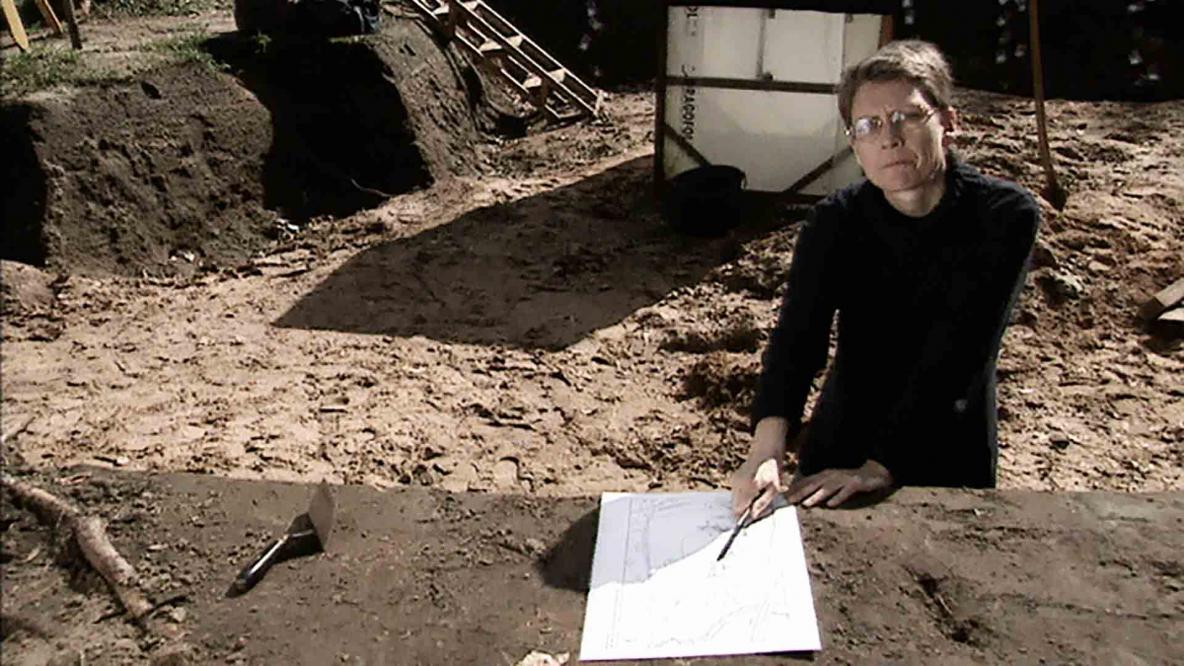 It was a catastrophe beyond the scope of imagination - an entire army of 20,000 men, slaughtered by barbarians. More incredible still, the perpetrators of this massacre were German tribesmen, a conquered people whose own leaders had long been 'Romanised' and were at this time merely regarded as harmless pacifists. But the Varus disaster, as it became known, became a defining moment in world history - a turning point in the fortunes of Rome - as it marked the high water mark of Roman expansion eastwards in Europe. So what had gone wrong? For in the midst of this catastrophe, it seems that the only thing the Roman leader Varus had done right was to fall on his sword when the outcome became inevitable. Using authoritative sources and detailed reconstruction, The Lost Legions Of Varus explores the flaws in Roman imperial policy, as well as the fralities of the human condition - factors both relevant in understanding the reasons behind the massacre in the Teutoberg forest. Tactics The series examines the tactics favoured by the Roman army. How, for example, could a technologically superior army have been drawn so readily into such an unknown and hostile territory of dense forest and marshes? The Opponents Who were these Germanic tribes, the Cherusci, Marsi, Chatti, Langobardi and Bructi? To the Roman mind, they were no more than an undisciplined rabble. In reality they were born fighters on terrain they knew well. Were the Romans in fact demolished by classic 'guerrilla tactics'? Blame Was the Roman legion's leader Varis to blame at all? The loss of so many soldiers could be attributed to either his military incompetence - he was more of a glorifies tax collector than a leader of men - or was it down to pure complacency on the part of his superiors in Rome? Conditions The Roman histories record torrential rain and thunderstorms devastating the forest at the point of the barbarian attack ? evil portents for the Romans, yet good omens for the worshippers of Thor who confronted them. Arminius Finally, we look at the German leader: Arminius. Who was he and how did he manage to rally the different tribal factions and lead them to victory against the all-conquering Roman war-machine? For 13 years, Major Tony Clunn has painstakingly accumulated spectaular finds and new evidence, which leads to a compelling protrait of the last days of the legion of Varus. What he has found is that the loss of legions was a military disaster on a massive scale - a body blow to the might and aspirations of Imperial Rome.