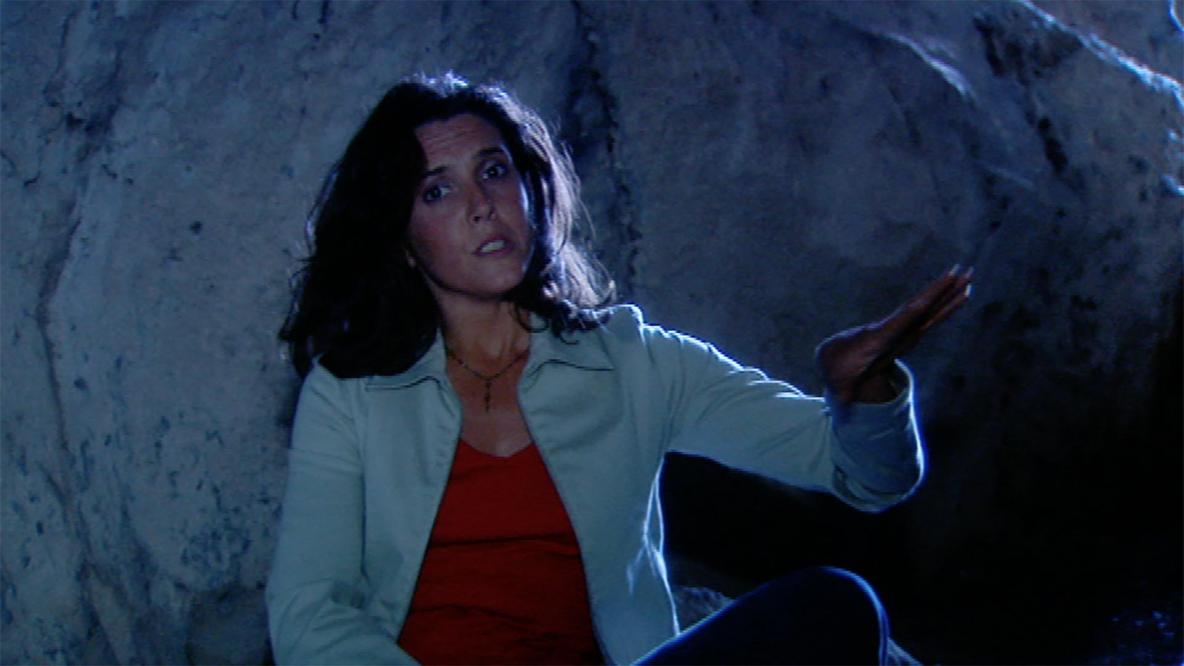 The Spartans chronicles the rise and fall of one of the most extreme civilisations the world has ever witnessed. A civilization that was founded on discipline, sacrifice and frugality where the onus was on the collective and the goal was to create the perfect state, and the perfect warrior. Classical historian Bettany Hughes reveals the secrets and complexities of everyday Spartan life: homosexuality was compulsory, money was outlawed, equality was enforced, weak boys were put to death and women enjoyed a level of social and sexual freedom that was unheard of in the ancient world. It was a nation of fearsome fighters where a glorious death was treasured. This can be aptly demonstrated by the kamikaze last stand at Thermopylae, where King Leonidas and his warriors fought with swords, hands and teeth to fend off the Persian invaders and show the rest of the world what it meant to be Spartan. Programme two explores the bitter rivalry between Sparta and Athens and their startlingly different views of women. They were two cities with totally opposed views of the 'good life'. For Athens, Sparta was a frightening place that turned its children into fighting machines. But worse still were Sparta's women: liberated, independent, opinionated, they took an active part in sport, raced horses and chariots, celebrated nudity and wielded power in the absence of their men. They were an affront to Athenian notions of femininity. When war between Sparta and Athens finally came, it raged for decades and split the Greek world. Until, on the island of Sphacteria, the reputation of Sparta's famed warriors for fearlessness was shockingly undermined. It cannot lay claim to the philosophers or artists of Athens but Sparta contributed as much to western civilisation as Athens did. Indeed it was Sparta, not Athens that was the first city to offer citizenship to its inhabitants. To many, the ideals formed 2500 years ago in Sparta can be seen as a fore-runner of modern-day totalitarianism. By setting out to create a perfect society protected by perfect warriors, Sparta made an enemy of change. A collapsing birth-rate, too few warriors, rebellious slaves, and outdated attitudes to weaponry and warfare combined to sow the seeds of Sparta's destruction. Eventually the once great warrior state was reduced to a stop for Roman tourists who came to view the bizarre sado-masochistic rituals.