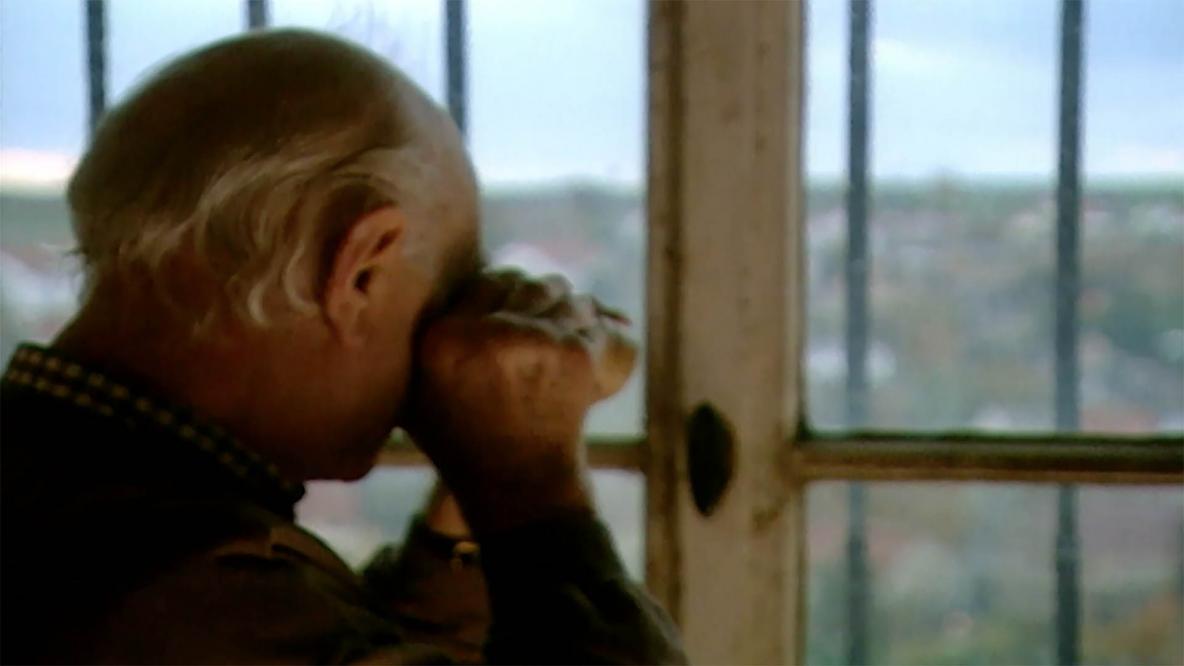 In the most audacious escape attempt at all, a group of British prisoners designed and built a glider to fly from the roof of the castle - but events conspired to prevent its launch. The Spirit of Colditz has since attained legendary status as the greatest escape attempt never to happen. Some 55 years later, the glider has been rebuilt almost precisely. With two of the veterans who originally designed her looking on, this programme investigates if the Spirit of Colditz really would have flown. It also reveals how the prisoners combated the boredom of daily life, what happened to the Colditz spy, and how a syphilitic camel came to one man's rescue as he attempted to escape from Colditz.