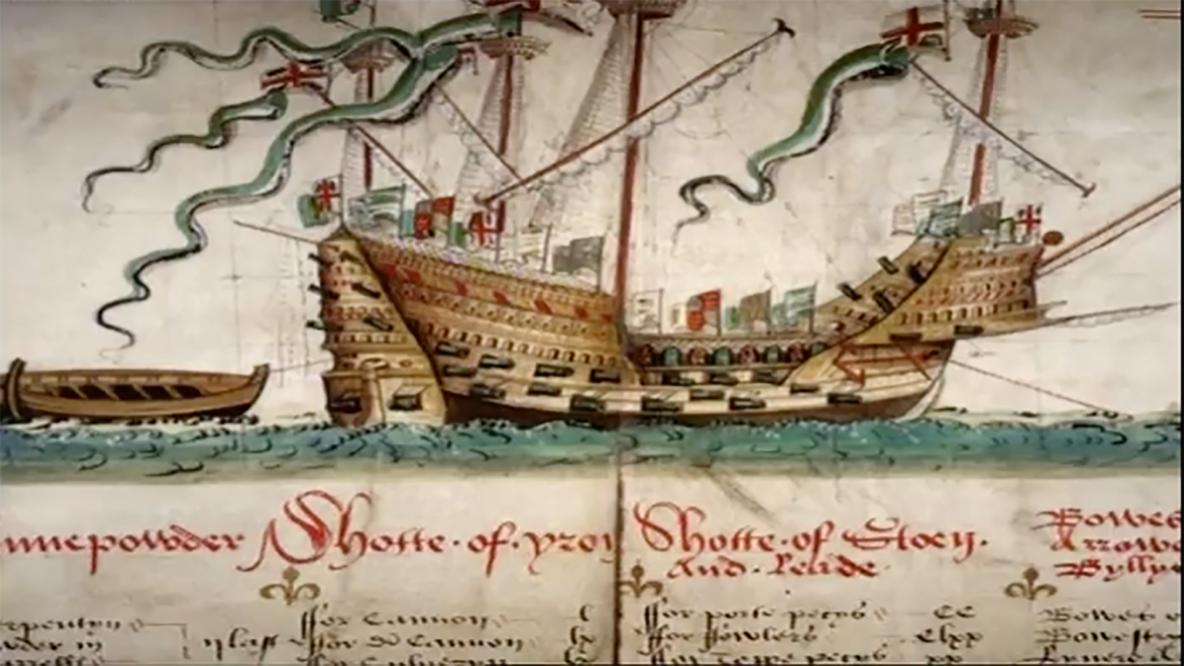 One of the biggest unsolved mysteries in British history: the identity of the crew of the Mary Rose. It reveals a startling new explanation for why the Mary Rose sank. The Mary Rose sank to the bottom of the sea on 19 July 1545. Almost the entire crew of around 400 sailors and soldiers died. Yet despite the massive loss of life, only one name for certain is known of the ill-fated crew: the Vice Admiral George Carew. This film follows Dr. Hugh Montgomery, a former diver on the Mary Rose, and an intensive care doctor at Whittington Hospital NHS Trust, as he tries to learn more about the men of the Mary Rose.