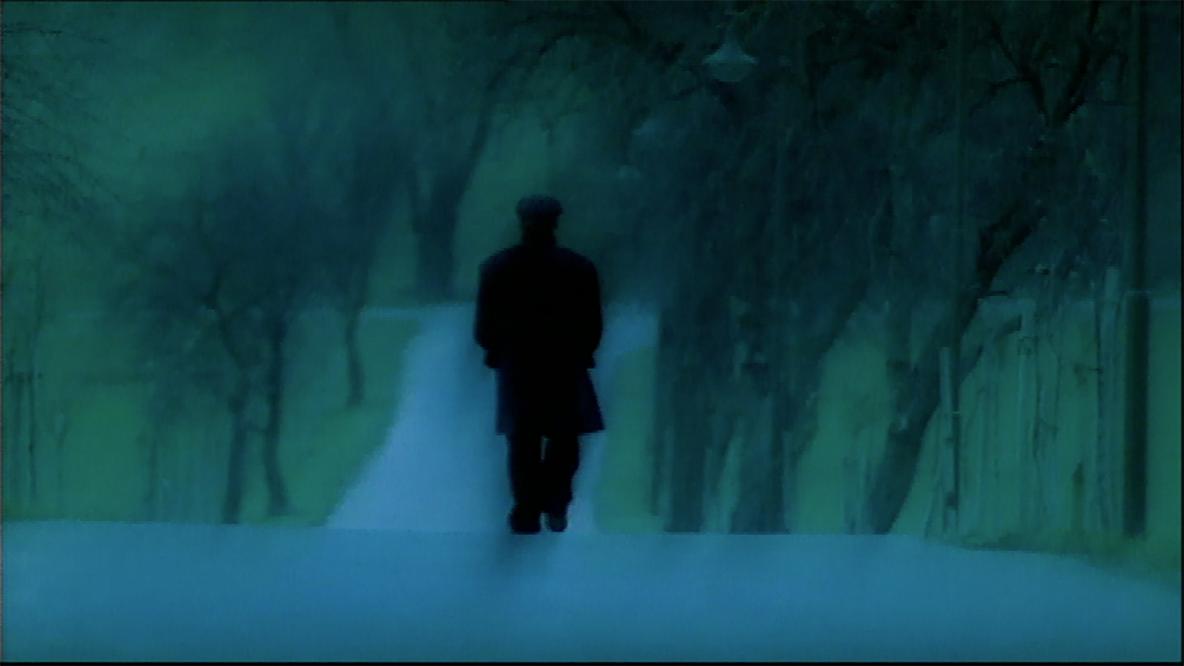 Colditz Castle - allegedly the most impregnable POW camp in the whole of Germany and home to those prisoners considered most dangerous by the Nazi high command. Yet from 1940 to 1945, over 300 men managed to escape. Belgians, Dutch, Poles, Serbs and Brits, united by their hatred of the Germans, shared secrets, tools and information, while competing to be the most successful ‘escaping’ nation. In Escape From Colditz, the tunnelers, forgers and escapees reveal how they used the castle’s passageways, nooks and crannies to their advantage; how they forged passes, keys and German uniforms; and how some of the finest military brains in Europe pitched themselves against famed German organisation - and won.