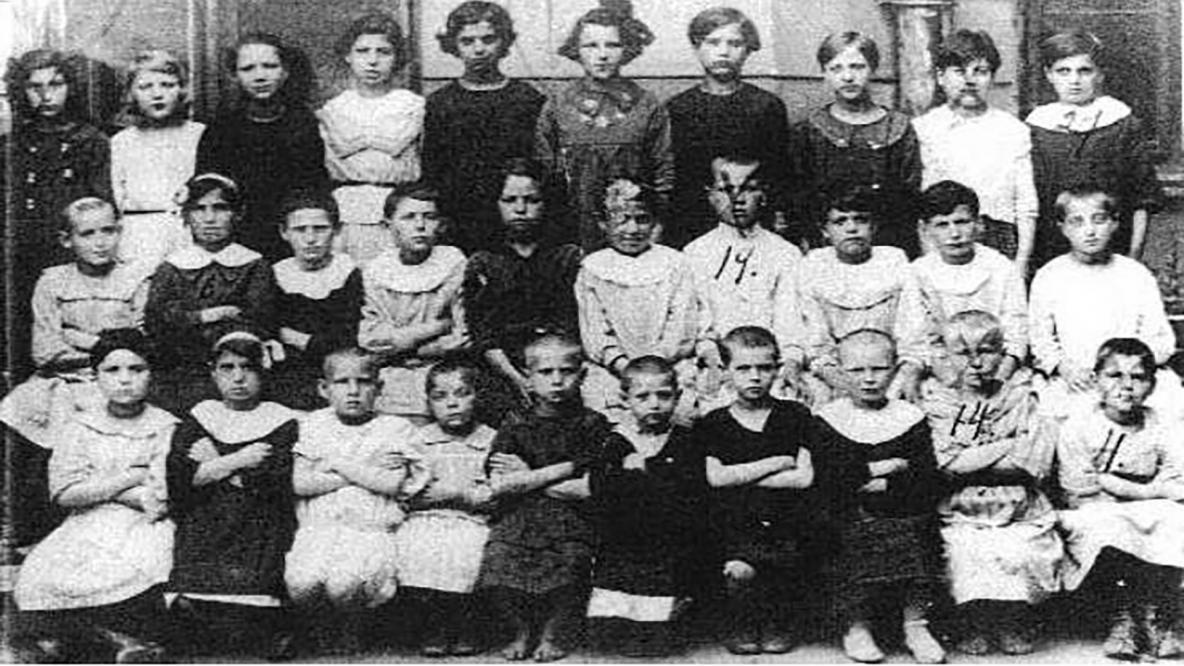 In the middle of 1920, Isaac Ochberg, a South African businessman of Russian extraction, started a fund raising drive to save at least a few of the Jewish orphans of Russia. By early 1921 he had gathered together £10,000 (the equivalent of Two Million Dollars at today?s prices) and he set off from Cape Town on his dangerous mission. His task: to rescue as many Jewish orphans as he could in what we now know as Poland, Belarus and the Ukraine. For 2 months he travelled by wagon, train, car and foot around this stricken region doing deals to collect children. While the spine of the film is the story of Ochberg?s rescue of the children, we also find out the forgotten history of the genocidal attacks on Jews, known as Pogroms from first hand accounts. In the tsunami of anti Semitism that swept Russia at the time, an estimated 100-150,000 Jewish men, women, and children were slaughtered by Ukrainian nationalists, Poles, Germans, Cossacks, Communists, White Russians and others, and another 50,000 Jewish women were raped, while as many as a million Jews were effected in some way by pogroms. Today, in a 21st century dominated by wars, genocides and suffering that virtually defy understanding and belief, with tens of millions of displaced peoples and orphaned children, Isaac Ochberg?s legacy is a reminder that a small act can make a big difference. Indeed, as the American anthropologist Margaret Mead once put it, one should ?never doubt that a group of thoughtful, committed people can change the world. Indeed it is the only thing that ever has.? Director Jon Blair is a multi award winning film and television producer and director and is the only director working in the United Kingdom who has won all three of the premiere awards in his field: an Oscar, an Emmy (twice) and a British Academy Award.