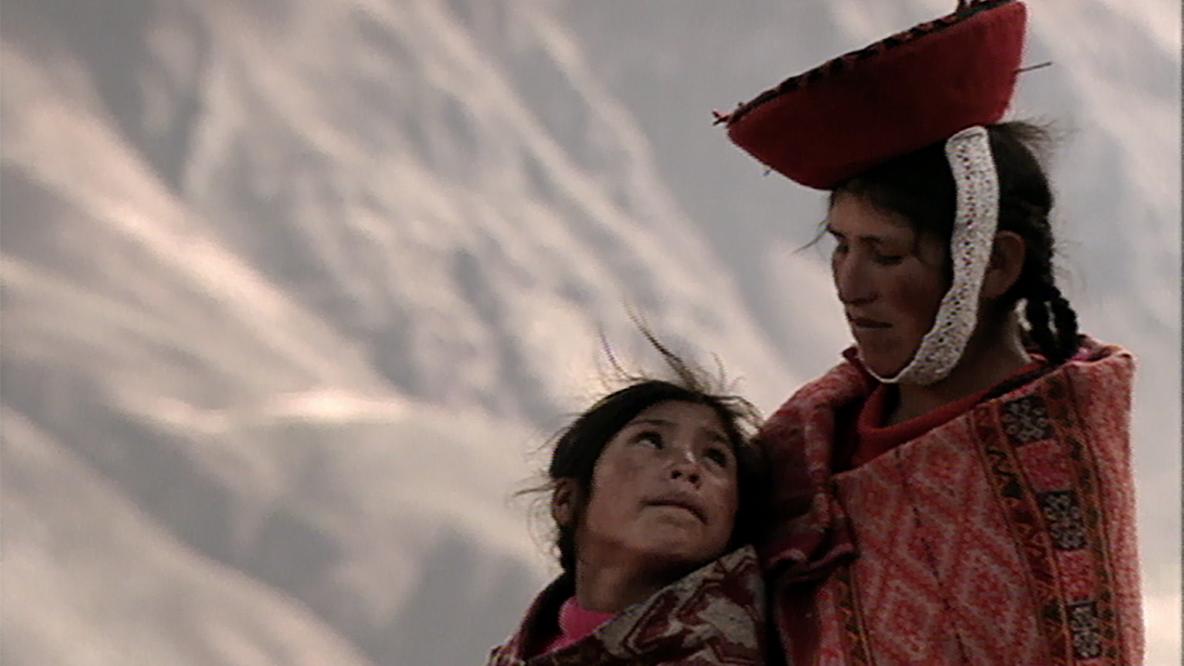 In the final of this two part series, Bill Sullivan discovers that the ancient Inca myths have been translated into physical representations created in the natural landscape, demonstrating how potent and integrated Inca culture was. The Inca empire began as early as 1200 AD in the city of Cuzco, but it was not until 1438 that it began to expand across modern day Ecuador, Bolivia, Peru, and some of Argentina. At its height, the Empire was the largest nation on Earth and remains the largest nation state to have existed in the western hemisphere. The culture was sophisticated and advanced, with an organised taxation system. It was also incredibly rich and powerful. The Empires great wealth eventually became its undoing as Spanish explorers determined to conquer it at all costs. The Inca Empire at its peak was the largest kingdom on Earth. The Incas were master builders, fearsome warriors and practitioners of human sacrifice. Yet this mighty state was conquered by a small band of Spanish adventurers. 7000 men were killed and 10,000 injured. But how could the Incas let this happen? The Secret Of The Incas tells the story of one man’s search to unlock one of the world’s great mysteries. Anthropologist Bill Sullivan found the answer in the myths handed down from generation to generation of Incas and finally to Jesuit priests. The Incas were fine astrologists and believed events in the stars paralleled events on earth, only 100 years hence. During the reign of the first Inca, they foretold the end of Inca civilisation in 1532- the year the Spanish invaded. The Incas’ tragic secret was that they believed they were doomed - and that resistance was futile.

The Secrets Of The Incas: War Against Time