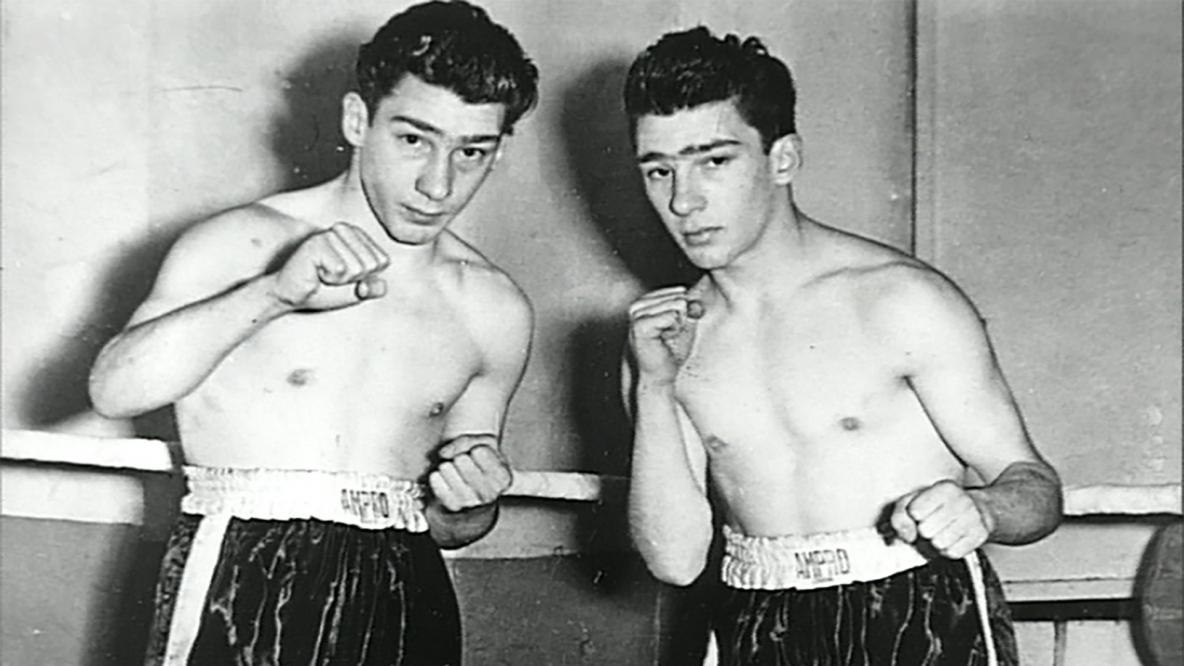 This film tells the definitive story of Britain’s most notorious criminals who, in just ten years, acquired a chilling aura of fear through extreme violence, unparalleled in Britain’s underworld. Theirs is a tale of ruthless criminals who led a glamorous existence; they ran rackets, owned bars and casinos and mixed with celebrities. They were at their height of their criminal empire during the sixties; a post war hedonistic mix when style, power, sex, money and class all collided. Despite being glamorised by some, this documentary reveals the truth about the Kray’s, showing them as crude thugs with a streak of depression and madness, surviving only on a profession of violence, extortion and small time criminal activities.

Edward And Mary: The Unknown Tudors