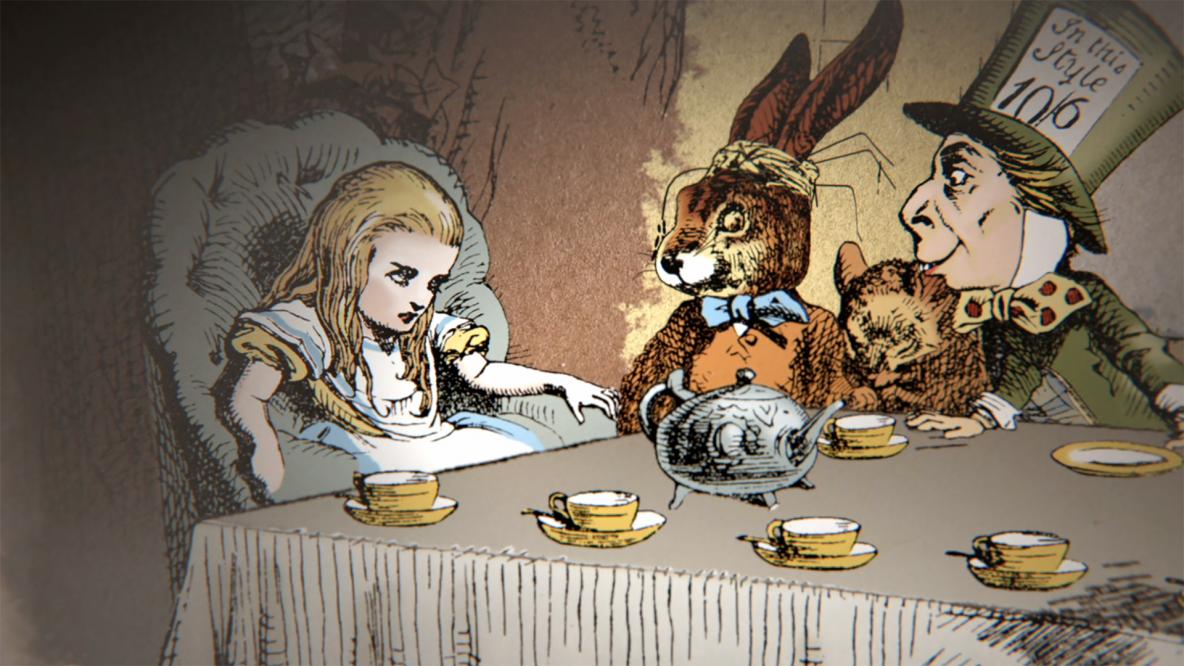 ALICE IN WONDERLAND is said to be the most quoted book in print, second only to The Bible, with a passionate army of fans who regularly congregate around the world to celebrate its rich and playful world. But what of its creator, the mild-mannered and unassuming Oxford University Math Don, Charles Lutwidge Dodgson, aka. Lewis Carroll? Famed not only for his wonderful stories, Carroll is also known for his ambiguous relationship with the young girl who inspired his most beloved creation, Alice Liddell, a seemingly innocent infatuation that he documented in his pioneering photography. With contributions from the likes of thespian Richard E. Grant, social commentator Will Self and author Philip Pullman, at once adoring and provocative this documentary casts a conflicted eye over the creation of Wonderland. Pouring through historical evidence and stories passed down through generations, hear the tale of Carroll’s first encounter with the three Liddell girls and the first telling of Alice’s tumble down the rabbit hole one summer’s afternoon in a boat upon the River Thames.

Edward And Mary: The Unknown Tudors