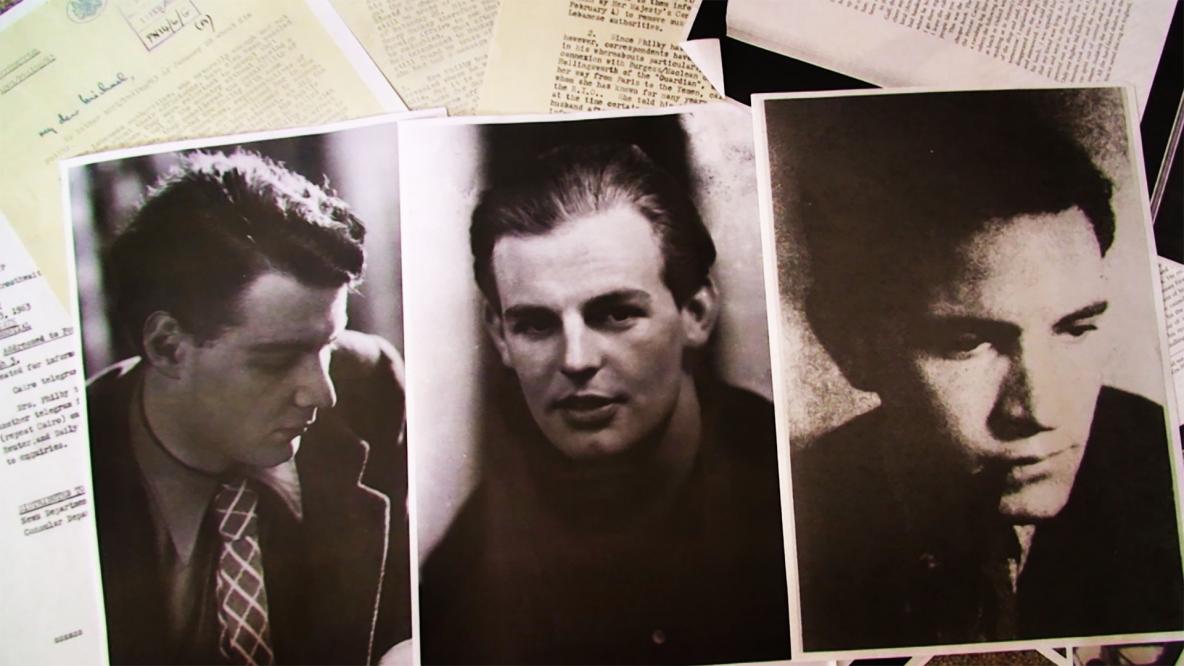 Documentary exploring the murky circumstances behind the escape of one of Britain?s most notorious spies. In 1963, at the height of the Cold War, a well-educated Englishman called Kim Philby boarded a Russian freighter in Beirut and defected to Moscow from under the nose of British Intelligence. For the best part of thirty years he had been spying for the Soviet Union, much of that time while holding senior jobs in MI6. Fifty years on, more questions than answers still surround his defection. Had he really confessed before he went? Was his escape from justice an embarrassing mistake or part of the plan? This film, shot in Beirut, London and Moscow, sets out to find the answers, revealing the blind spots in the British ruling class that made it so vulnerable to KGB penetration.