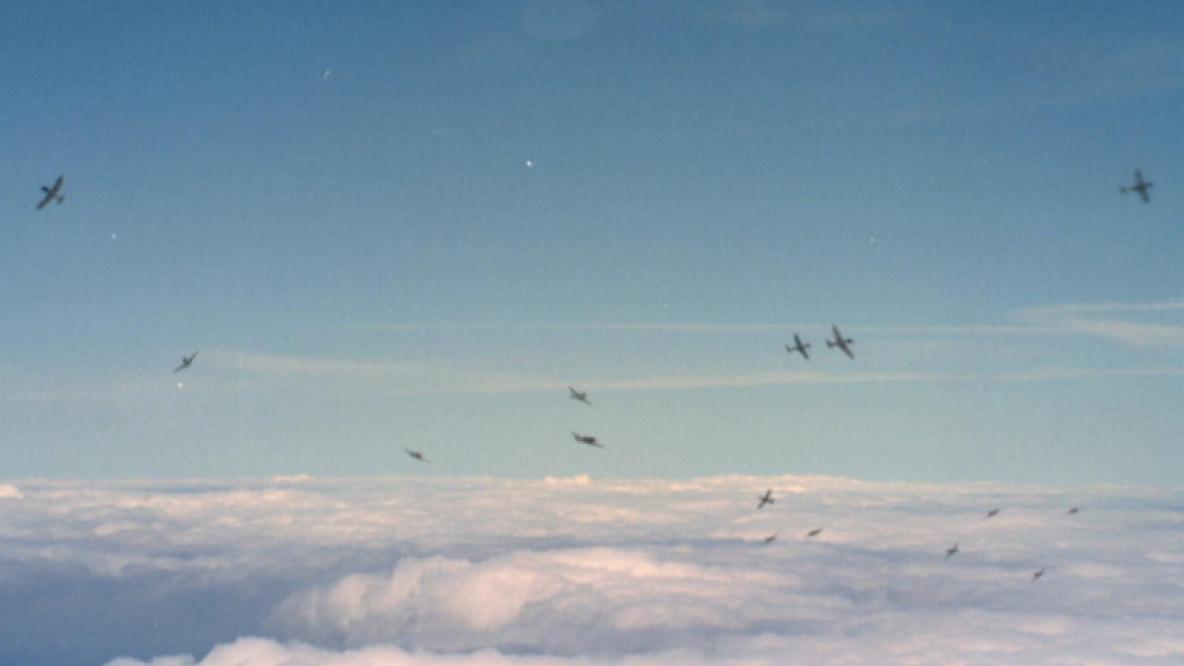 This documentary commemorates the Battle of Britain, paying tribute to those who ended Nazi intentions of gaining control of the British skies. 13 Hours That Saved Britain explores the events of 15th September 1940, which Churchill described as the 'crux of the battle'. Dramatic colour film footage of aerial combat combined with contemporary interviews will illustrate that the events of seventy years ago still resonate. A gripping account featuring the pilots who defended Britain in the summer of 1940 and the strong arm behind the shield, a nation united to defend its freedom and pave the way for eventual victory.