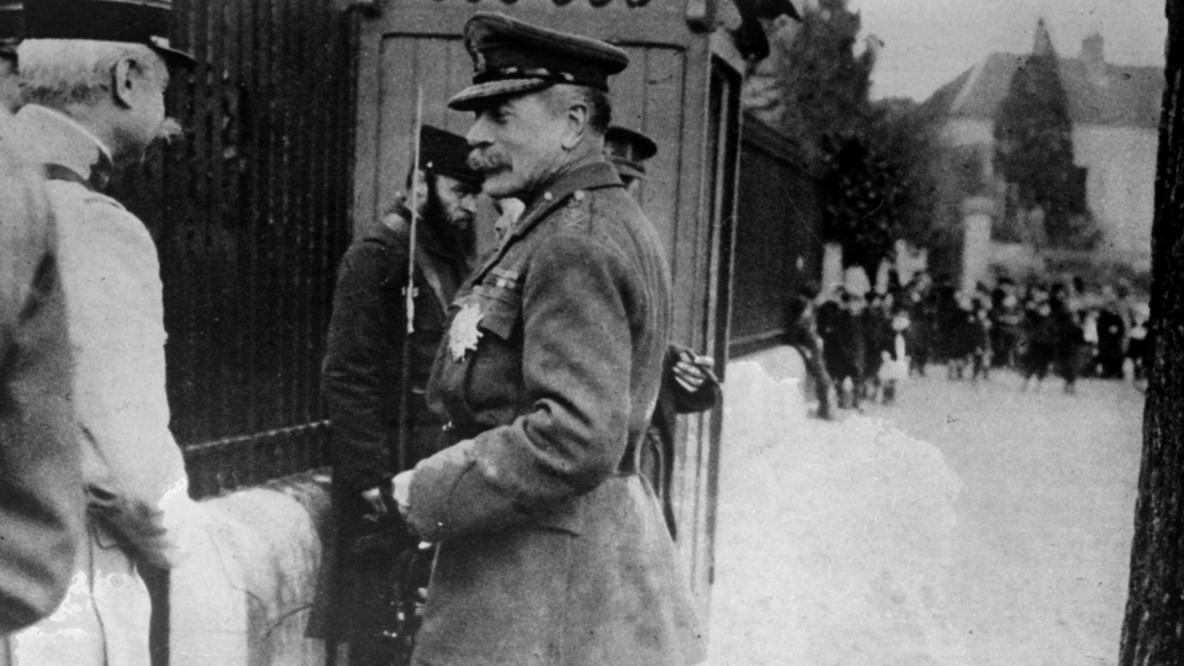 A fresh look at the Armistice of 1918. Professor David Reynolds uncovers a story of wounded egos, political scheming and strategy behind the lines as statesmen and generals haggled over the terms of peace, while the soldiers fought on the front-line. In a journey that takes him through command centers and battlefields, he explores why half-a-million men were killed or wounded in the bitter endgame of the ?Great War? and unravels how Germany ultimately plunged to total defeat. November 11th proved to be a doomed peace, a prelude to a century-long struggle for mastery of Europe. David Reynolds argues that it was the frenetic politicking and brutality of the fighting in 1918 that sowed the seeds of the even bloodier Second World War just 20 years later.

Witches: A Century of Murder