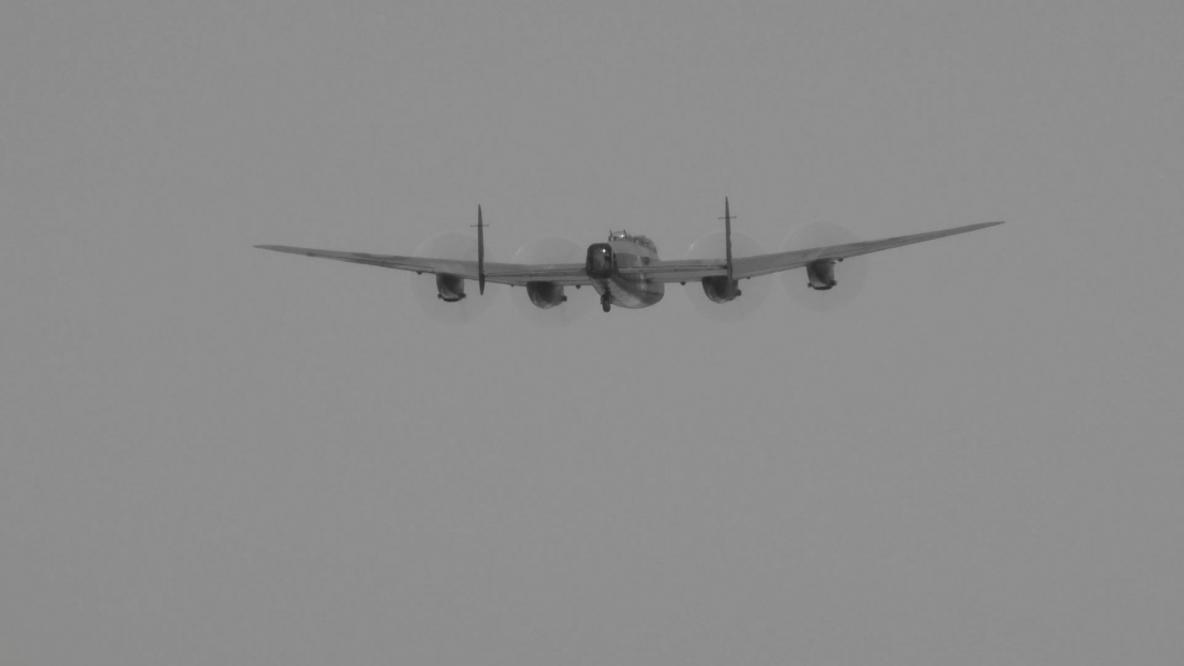 June 13th, 1944, a Lancaster screams through the sky above France. The captain struggled to keep the dying plane level, but the situation was hopeless. He ordered the crew to bailout. Before he jumped mid-upper gunner Andrew Mynarski realised Pat Brophy, was stuck at his post and plunged through burning hydraulic fluid to help his friend. He grabbed an axe and hacked away at the turret door, ignoring his friend?s pleas that he jump and save himself. After a heroic effort, Mynarski realized there was nothing more he could do. He backed through the flames and when he reached the door, with his clothes burning, Mynarski gave Brophy a salute, and jumped from the plane. As Close as Brothers is the story of Andrew Mynarski; a 27 year old man who did the unthinkable: he literally walked through hell itself to help save a friend?s life. For this act of courage he was posthumously awarded the Victoria Cross; an award only bestowed upon one other airman in the whole RCAF during World War 2.

Henry And Anne: The Lovers Who Changed History

Witches: A Century of Murder