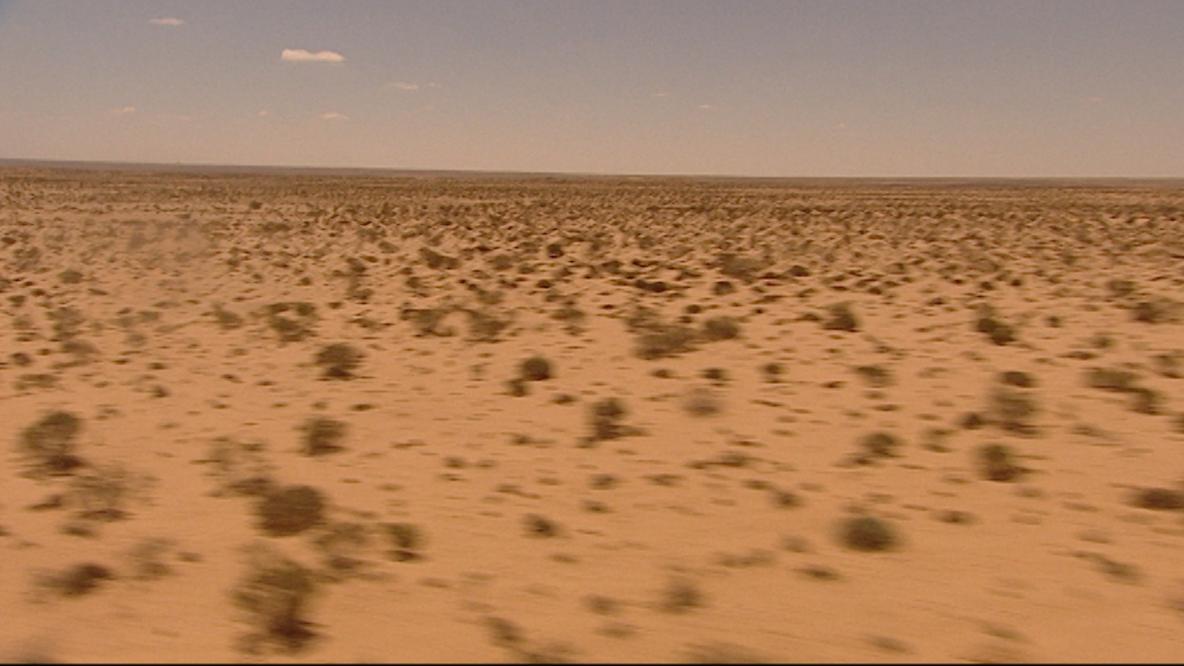 Britain would have lost her empire and the war in 1942 had Axis forces beaten the British army in the Middle East. Tim Collins re-investigates Britain?s critical desert campaign, and the controversial battle tactics needed to take on the unbeaten Panzer army in total war, preventing Hitler from gaining Egypt, Iraq and the oilfields. Foreshadowing current world events, this oil-rich region was crucial to the war effort. These are the World War II battles that shaped the Middle East, and created the world in which we live today. This is the story of a final showdown between two titans of war in uninhibited warfare without buildings, cities or populations. In 1942 The British Army was being pushed back towards Cairo at a rate of almost 100 miles a day. Within a week, Rommel would take Egypt. The allies would lose the Mediterranean, Asia, the Iraq oilfields and its nascent US ally. At the moment of greatest peril, using unorthodox tactics and on the back foot, the British army fought the Panzerarmee to a standstill and then routed and decimated the German armour. This is the story of the "forgotten" Battle for Egypt, and the inside picture of the tactics that stopped the German tanks in their tracks. With CGI re-enactments, Colonel Tim Collins shows what actually happens in desert theatres under lightning-fast mobile conditions in man's closest approximation to total war. Tim Collins uses his own experiences in Iraq and the Middle East to elucidate the phantom fluidity of desert war and shows what it looked like for the first time. He gets inside the head of the British commanders facing Rommel in a hundred mile battlefield pitted with danger. He reveals the unorthodox "battle group" tactics later taken up by modern NATO armies - and the successful use of combined all-arms formations adopted by the British army today. Documentary first broadcast in 2007.